For the latest council flood information: 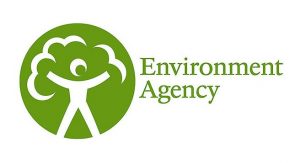 If you would like to receive flood alerts and flood warnings from the Environment Agency, you can sign up for their Flood Warning Service  here.

There are no current flood warnings and alerts in place across the borough.

Click here for the latest information from the Environment Agency.

Please stay away from flooded areas and rivers, and do not touch floodwater as it can harbour dangerous bacteria and viruses.

For the latest flood alerts and information on preparing for flooding, please visit the Environment Agency website (see links below).

The River Thames has flooded several times in living memory, although for the Fisheries and the wider Maidenhead area, the risk has been significantly reduced in recent years by the construction of the Jubilee River, a flood relief scheme completed in 2002 to take overflow from the River Thames and therefore alleviate flooding to areas in and around the towns of Maidenhead, Windsor, and Eton.

The Environment Agency is responsible for flood protection and issuing flood warnings and has a strategic overview for all sources of flooding including groundwater. There are 3 flood zones as defined by the EA; Flood Zone 1, 2 and 3. These areas have been defined following a national scale modelling project for the EA and are regularly updated using recorded flood extents and local detailed modelling.  Flood zones have been created by the Environment Agency to be used within the planning process as a starting point in determining how likely somewhere is to flood. The most important thing to remember, however, is a flood zone is predominantly a planning tool and doesn’t necessarily mean somewhere will or won’t flood.

The Fisheries is considered a high flood risk area, with much of the estate falling within the Zone 3 Flood Risk rating (greater that 1% chance of flooding from rivers‘), and the rest being in Zone 2 (between 0.1% – 1% chance of flooding from rivers). Consequently planning control guidelines are much stricter, and prevent many developments which might be allowed elsewhere. It is in every residents interests that the Association seeks to have these restrictions applied assiduously, as damage caused by flooding increases for those affected if the flood plain footprint of buildings is allowed to increase unreasonably. Maps of the flood plain are available from the Environment Agency, or can be viewed on their web site:       www.environment–agency.gov.uk

The Royal Borough of Windsor and Maidenhead is committed to working with the Environment Agency, the emergency services and with local people to offer assistance when flooding takes place.

Aerial views over the Fisheries, Bray and Maidenhead during the floods of March 1947 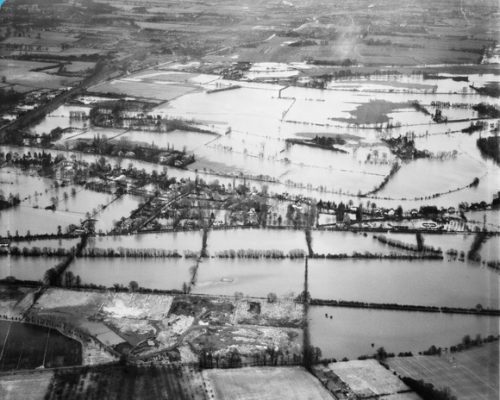 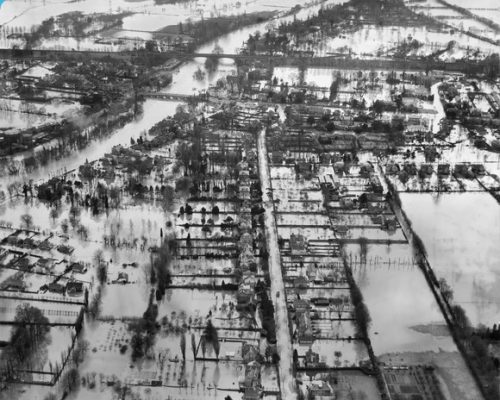 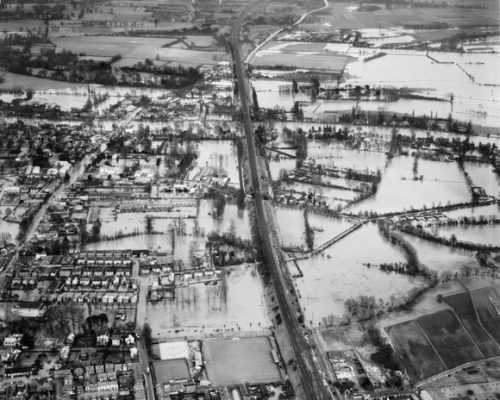